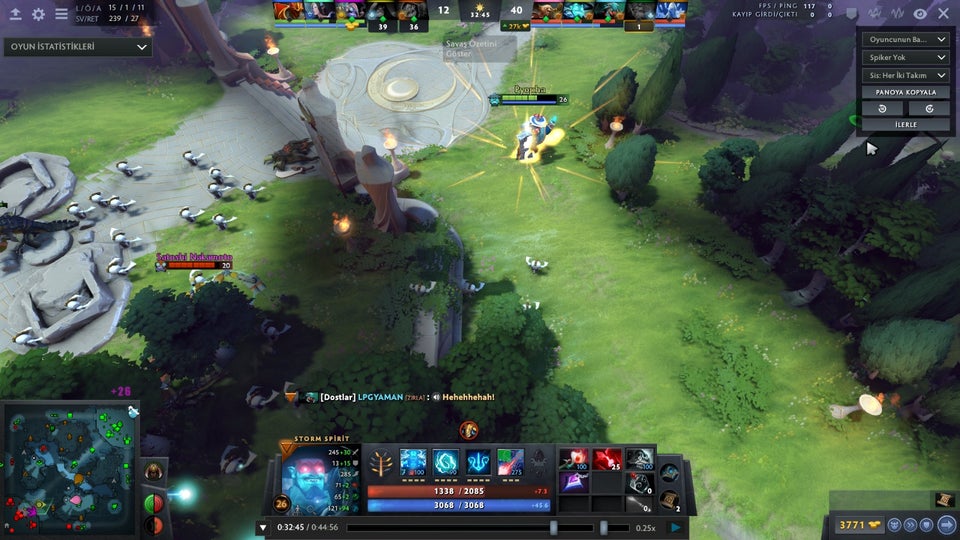 Knowing the meta-game is an absolute must for winning games at higher levels of play. In this guide, we’ll discuss the strongest heroes of the current patch (7.28c). Since Riki doesn’t dominate ranked matches, the game looks completely different, but what about heroes like Puck, Morphling, Beastmaster, or Wraith King? What else has changed in the game? Let’s find out!

To better understand the meta-game and the specific heroes’ features, let’s talk about the most significant changes that came out in the latest patch.

Before we get to the tier list, let’s explain what each tier means. 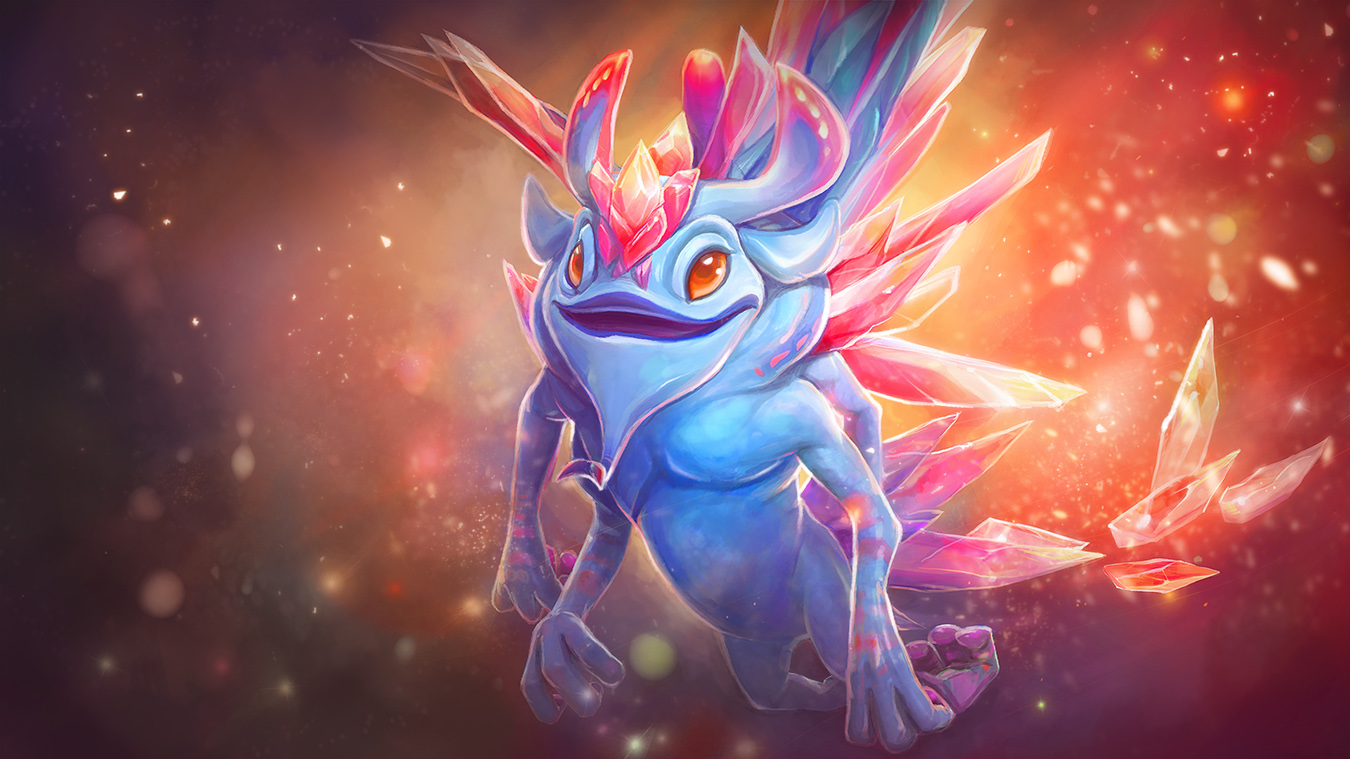 In patch 7.28c and tournament play, Puck is the best mid-laner you can pick. Despite many nerfs in the past, it’s still a solid choice, even more so after the Outworld Destroyer and Batrider nerfs. If you have the opportunity to pick him and you care about winning games — go for it!

Many players expected that Mars and Wraith King would get strong nerfs, and after many months of dominating the meta-game, they’d be a bit weaker — however, this didn’t happen.

We’ve seen the power of these heroes in the FMWH Dota 2 Championship tournament, the winner of which was Team EHOME. Other than that, it appears that the Nyx Assassin and Lion are slightly stronger in patch 7.28c, which makes us put them in Tier 1. 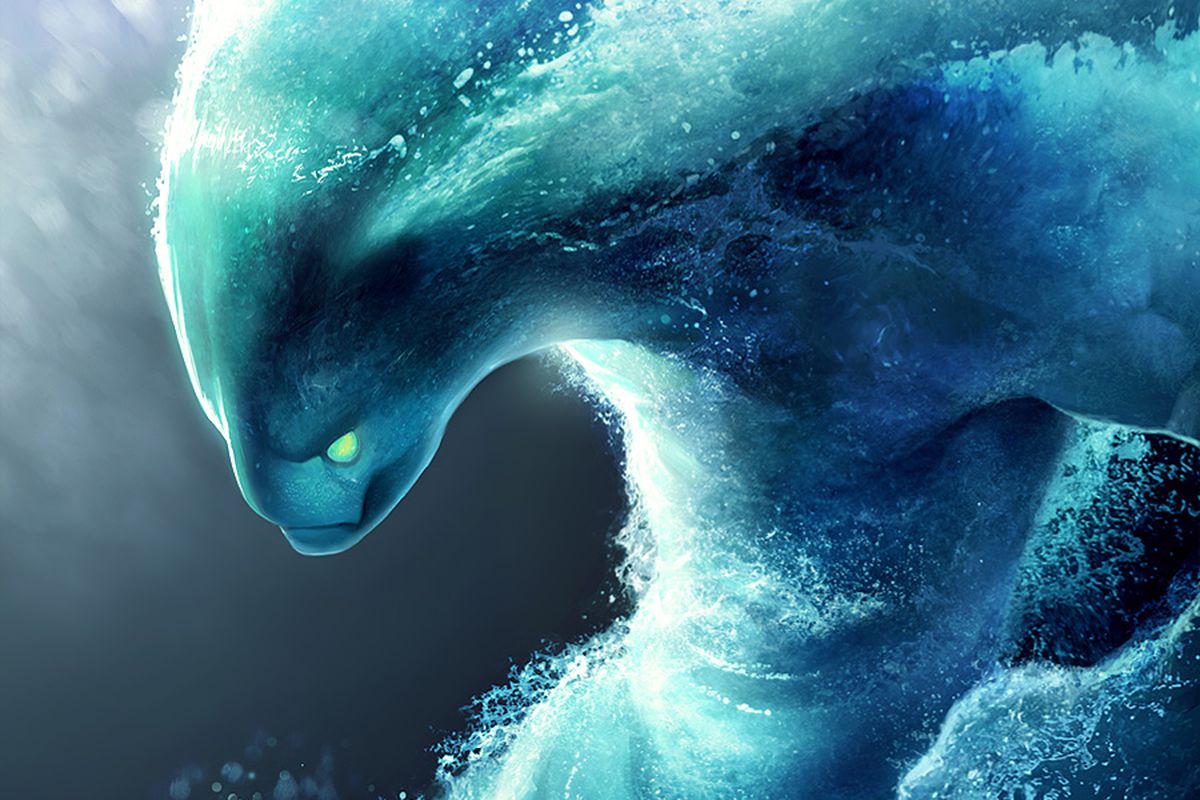 Nerfs from patch 7.28c proved too strong for heroes like Morphling and Beastmaster, dropping them from the top of Tier 1 to mid-Tier 2. They’re still strong, and we’re likely to see them at most tournaments, but they don’t have the power they used to have. 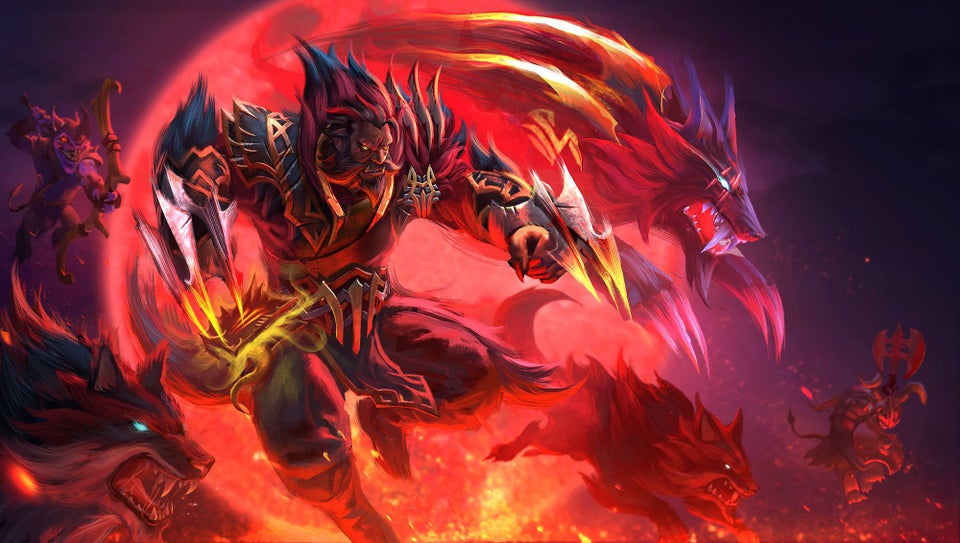 As in previous patches, you might have wanted to pick either Mirana or Lycan — now that seems like a bad idea. The only use for these heroes is tournament play; they’re too inconsistent for ranked games. 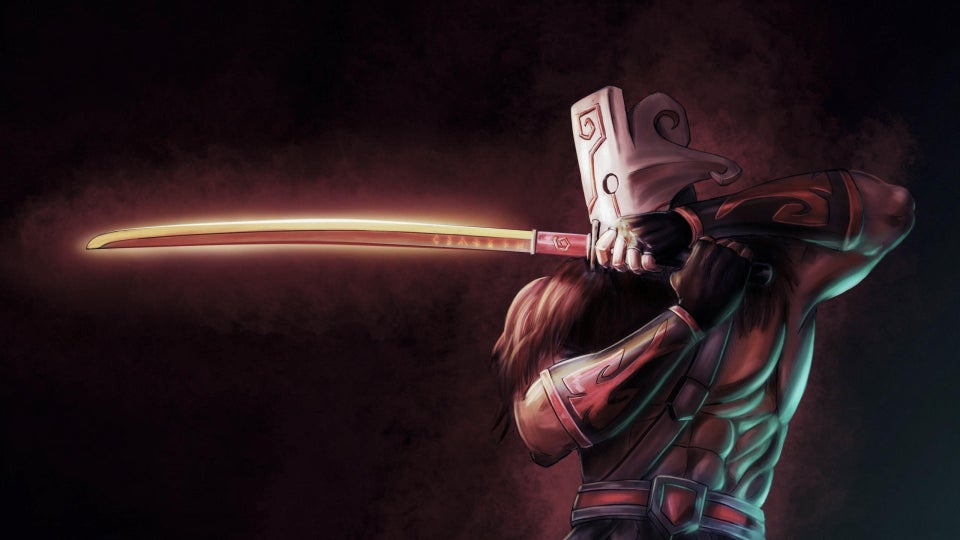 And we come to Tier, where we have heroes who should rather never

be your pick, unless for memes. But on the other hand — would it be healthy for the game if heroes like Juggernaut or Phantom Lancer were good?

Now you know which are the best heroes of patch 7.28c. We hope that our tier list was helpful for you and wish your team the best of luck in your ranked matches!