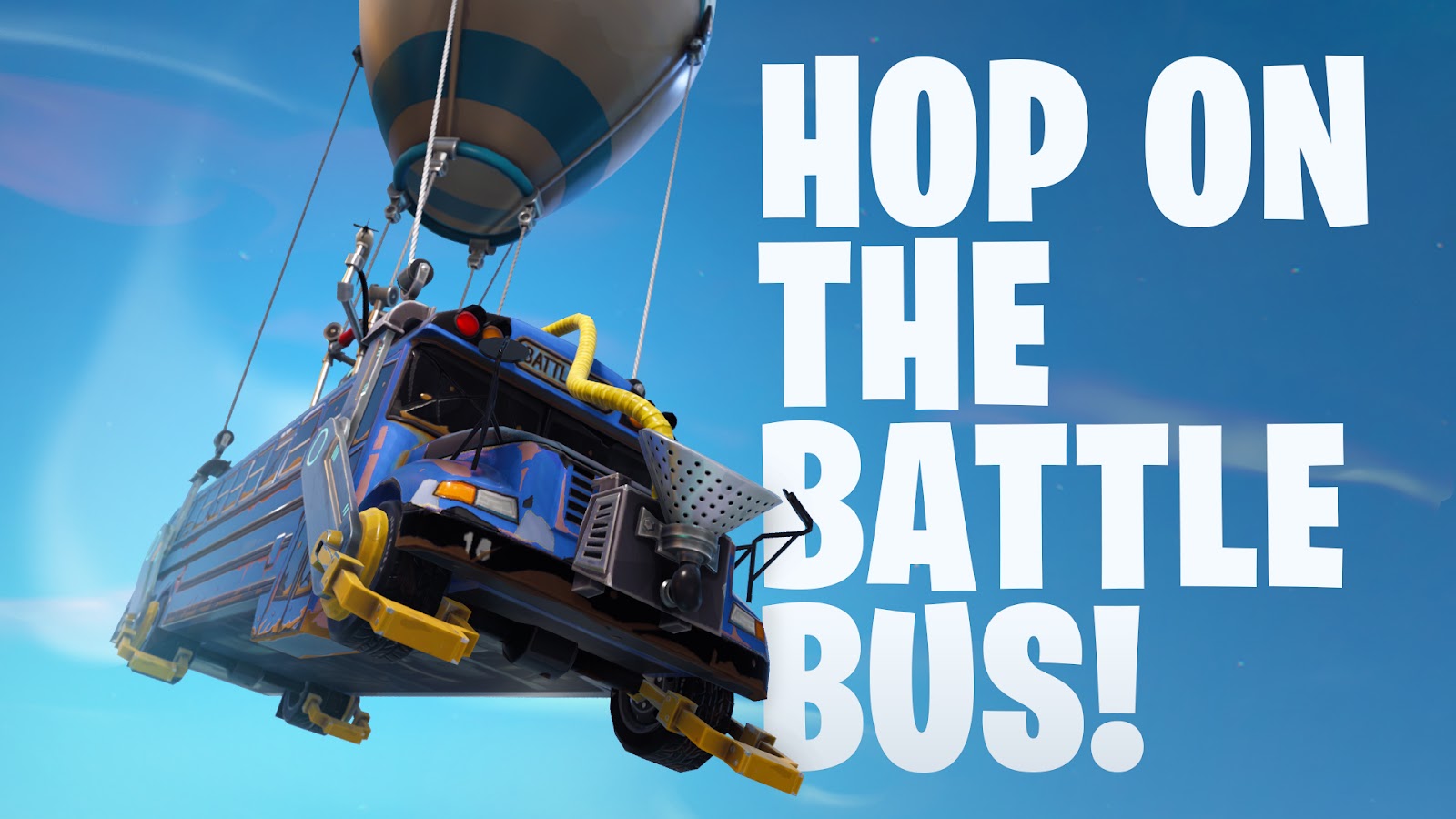 Thanking the Battle Bus driver in Fortnite is now an inseparable part of every match. Everyone does it, but does anyone know where it even came from? Does it have any real impact on the gameplay? Why did Epic Games even decide to add such a feature to the game?

In this guide, we’ll answer those questions and show you ways to thank your Battle Bus driver on different platforms (PC/Xbox/PS4/Nintendo Switch/ Mobile). Let’s get started!

What is a Battle Bus? 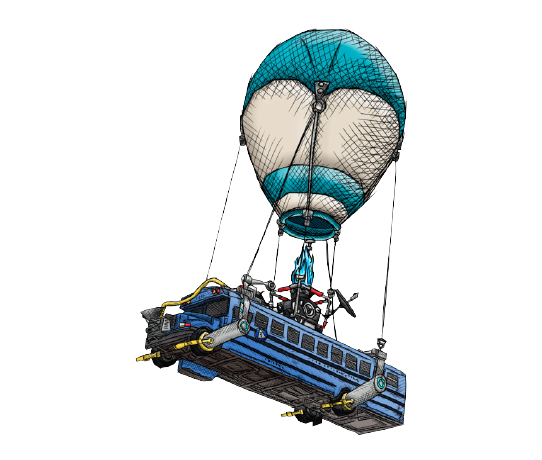 Before starting each game, players are transported to the island by a vehicle known as a Battle Bus. During the ride, players select a location where they want to start the game and jump out of the bus.

The origin of thanking a Battle Bus driver

As of late 2018, at the beginning of every game in Fortnite, players have the option to thank the bus driver. You may wonder, why did Epic Games decide to add this feature at all? Until now, we don’t even know the bus driver’s name or identity. The answer to this question may surprise you; it started with… memes.

After Fortnite’s release in mid-2017, many players typed “thank you, bus diver” in the in-game chat at the beginning of the game. Why? It has to do with a popular Internet series of memes about people thanking the bus driver in real life.  All these years after Fortnite came out, this seems ridiculous, but that’s how it was.

This behavior became frequent enough that it became the subject of many memes in the Fortnite community. Here are examples of some of them: 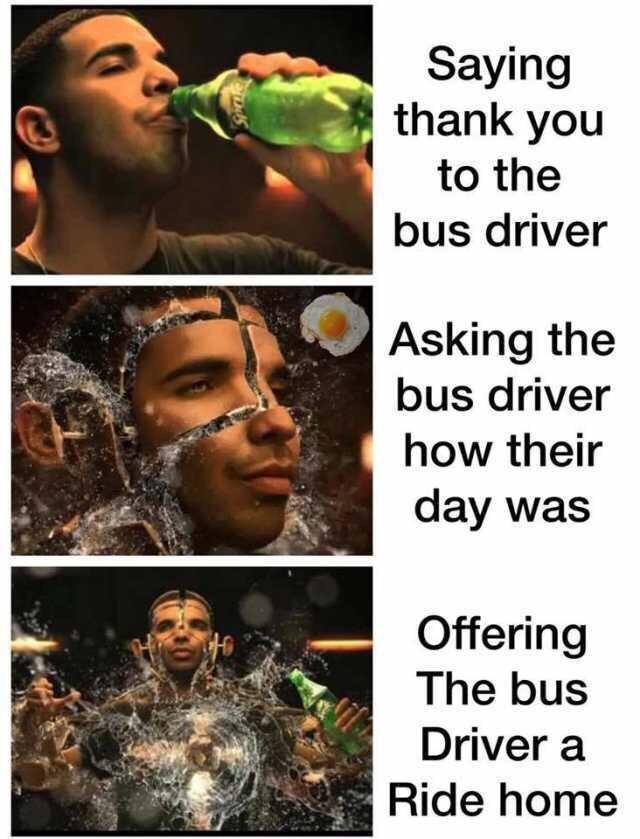 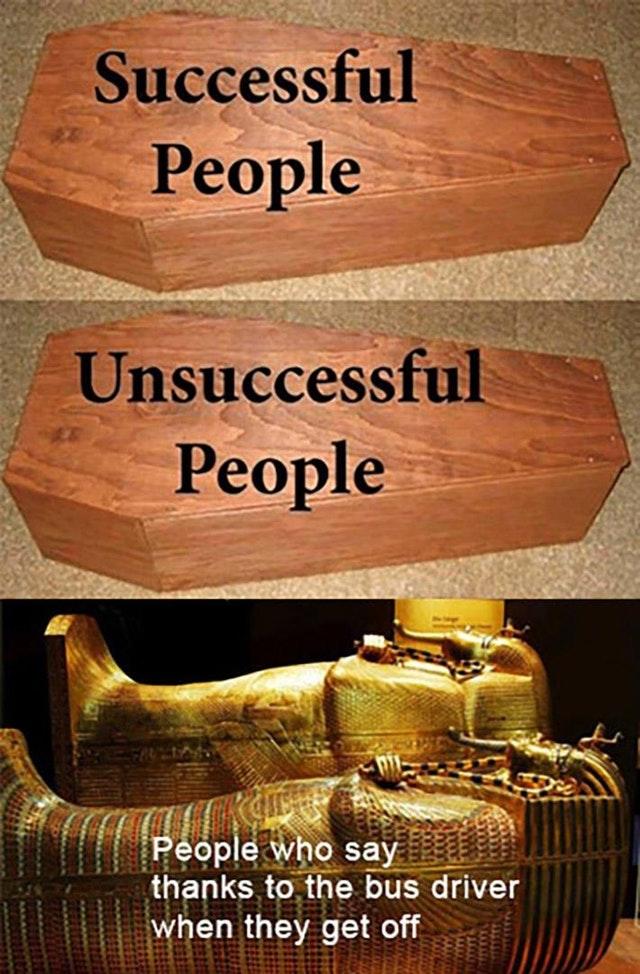 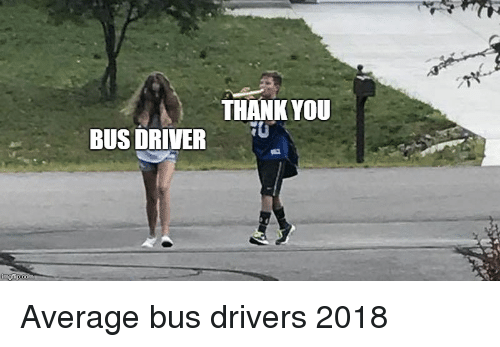 In 2018, the community created several petitions and thousands of tweets to Epic Games asking for a special “Thank You, Bus Driver” feature in Fortnite. And that’s how, today, you can thank the bus driver at the beginning of every game with a single button on your keyboard or a gamepad. Here’s what that looks like in practice: 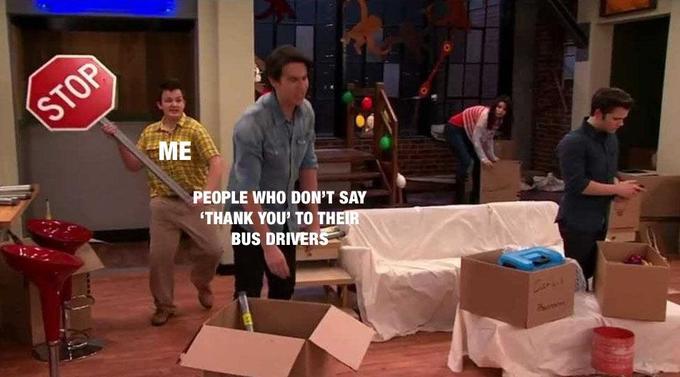 In all cases, you must be inside the Battle Bus; once you jump off, you won’t have the opportunity to use this feature till the next match.

Thanking the bus driver on PC and Mac OS

For consoles, you need to press the “Down” button on the D-pad of your game controller. Be careful not to jump off the bus accidentally.

Thanking the bus driver on mobile devices — iOS and Android

On your phones and tablets, you’ll need to click on the “Emote” button located in the upper-right corner of the screen and select the “thank the bus driver” option. This is the only way to do this, regardless of whether you have a gamepad or keyboard connected to your mobile device. 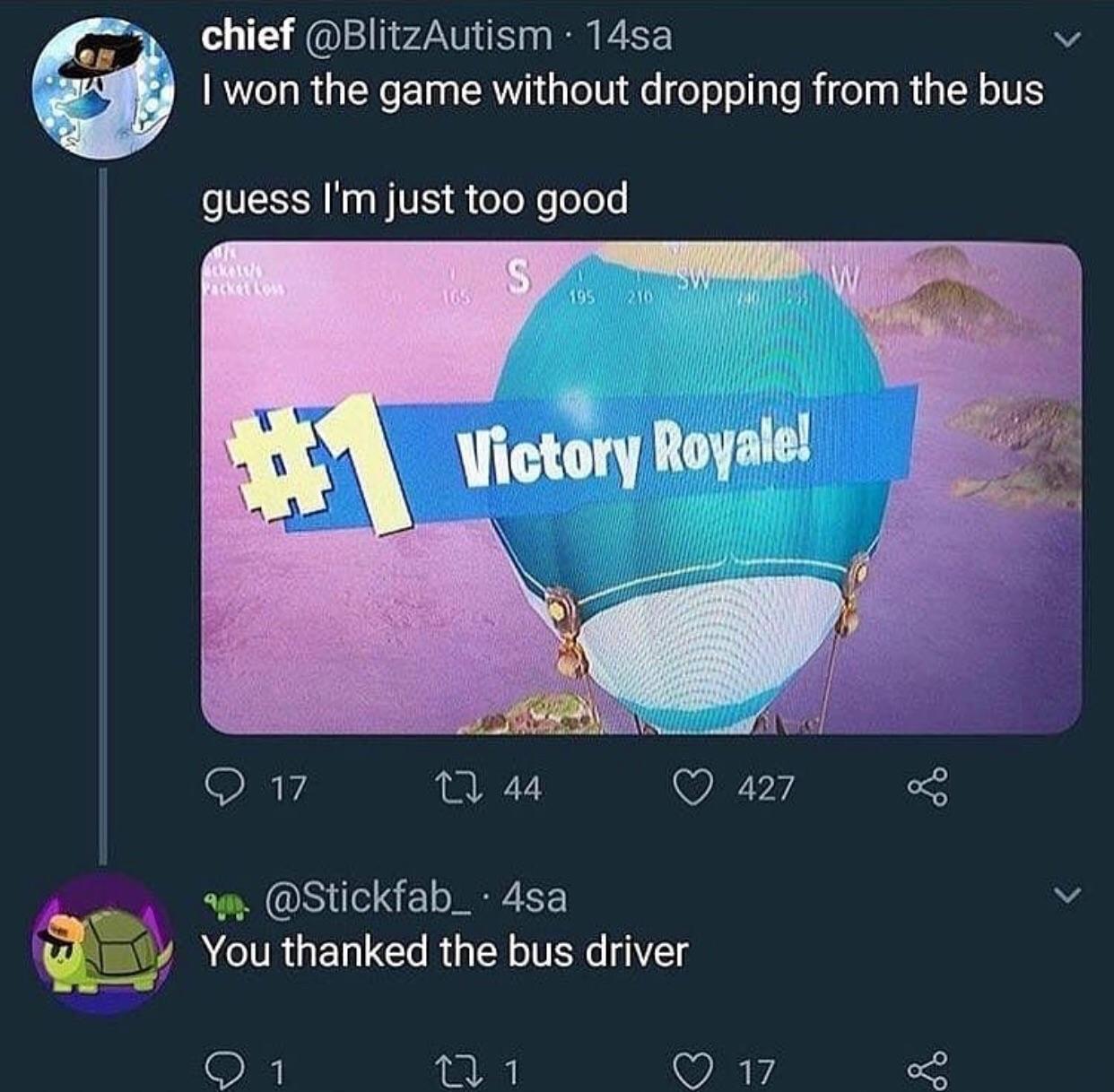 We hope you found this guide useful. Now that you know how to thank your Battle Bus driver, nothing will stop you from getting your Victory Royales!