Can you imagine Teamfight Tactics without Little Legends? Yeah, we couldn’t either. We all love these little creatures that cheer for us regardless of our position in the game lobby. In this guide, we’ll go over what exactly they are, where to look for them, and the two main ways to level them up. Let’s get started!

What are Little Legends?

Little Legends are the avatar skins we use to control the gameplay in Teamfight Tactics lobbies, including collecting champions during carousel rounds. The default skin of your Little Legend is River Sprite.

The skins you use have no real effect on gameplay; they only act as cosmetics. Little Legends have three rarity tiers — Rare, Epic, and Legendary.

How to get Little Legends?

Little Legends hatch from the Little Legends Eggs, which you can find in the Shop.  The total cost for a single Egg is 490 RP. When you open it, you get one random skin for the summoner that particular egg series covers.

Drop-rate chances for getting Little Legend in a specific rarity (regardless if you open a Series Egg or a Rare Egg) look like this:

If you are a Twitch Prime account owner and have linked your Riot Games account to it, you may also receive a special Little Legends Egg as one of your “Twitch Prime Loots”. Find more information here. 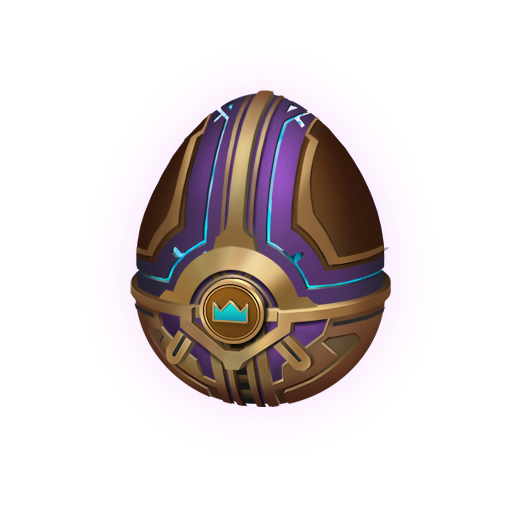 Some Eggs are available for a limited time, for instance, during a specific Season or until the end of a Season Pass.

You can also purchase a Little Legend Egg with a summoner of your choice (750RP for Rare skin, 925 RP for Epic skin).

Each skin has three-star tiers. By increasing your star level, you “evolve” your Little Legend. As an example, we’ll show you a default skin for Featherknight on three different star levels.

As you can see, the higher the level, the more awesome your Little Legend looks.

There are two possible methods to upgrade the Little Legend skins.

The first way of leveling up Little Legends is similar to the process of upgrading champion pawns in Teamfight Tactics. Each duplicate of the same skin increases its star tier by 1, which means that:

Once you upgrade your Little Legend skin to a 3-star tier, you won’t be able to get it from the next Little Legend Eggs you open.

Star Shards is an in-game currency that’s designed specifically for leveling up Little Legends.
Look for them in Bundles starting from 625 RP and Season Passes.

Currently (Patch 11.4), the cost of increasing the star tier of your Little Legend by one is:

Upgrades are not refundable.

If you have finished the season at Gold IV or higher, you will receive a Victorious Little Legend skin at the end of the season. There’s no way to level them up.

Here are examples of some of them: 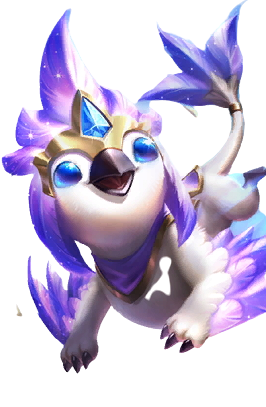 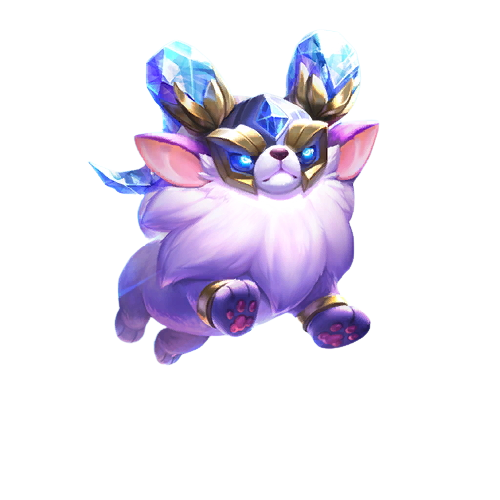 If you fail to earn the required rank — you’ll lose all the chances of getting a Victorious Little Legends skin for that specific season.

How much does it cost to upgrade a Little Legend?

The exact cost of upgrading Little Legends depends on the currently available bundles and Seasonal Passes you buy for RP.

The cost of upgrading the current Seasonal Pass (TFT Fates) is 1295RP, which is about $10. The amount of Star Shards earned from a Seasonal Pass guarantees you 3 upgrades for Rare or Epic skin or 2 for Legendary skin.

And what does it look like outside the Seasonal Pass?

Well, as we mentioned before – you can purchase a Little Legend Egg with the summoner of your choice in the Shop. In this case, you always get the Little Legend skin on the 1-star tier, so upgrading the little legend to the 2-star tier will cost you from 1500RP to 1850RP (and twice as much for the 3-star tier).

Thank you for your attention!
We hope that now your Little Legends will always be the best looking in the lobby, and taking your opponent’s champion pawn with them will be even more fun.
Best of luck!