If you follow the Twitch.tv scene, the character of Michael “Shroud” Grzesiek is undoubtedly familiar to you. No matter what Battle Royale game he plays, he always scores well. His Twitch channel is at the 3trd place in terms of a number of followers (9.1 million); only Tfue (10.1 million) and Ninja (16.8 million) are above him. If you want to learn more about Shroud’s character, try out his in-game settings, and find out what hardware he uses —  be sure to check out this article. 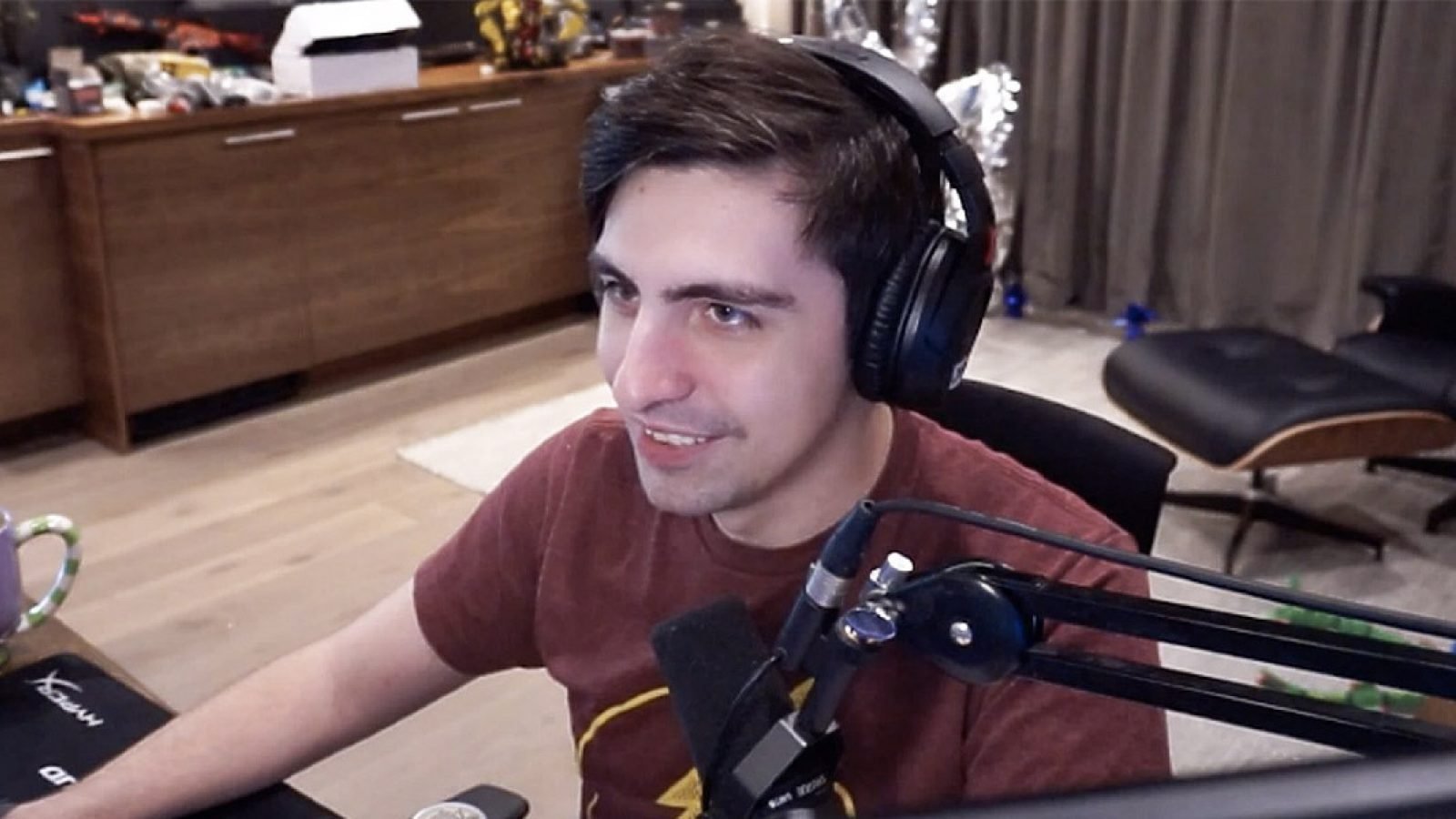 Michael “Shroud” Grzesiek is currently a full-time streamer focusing on Battle Royale games, specifically Apex Legends and Valorant. He’s mostly known for his Counter-Strike: Global Offensive career, where he played for one of the more established e-sports teams — Cloud9. He has triumphed at tournaments such as ESEA Pro League or iBUYPOWER Cup 2015/2016. In 2018, he abandoned his  Counter-Strike career to stream PlayerUnknown’s Battlegrounds. It was from his adventure with PUBG that Shroud’s numbers on Twitch.tv began to increase. Today, Michael “Shroud” Grzesiek is one of the most popular gaming streamers.  According to TwitchTracker.com, his broadcast statistics as of 10/03/2021 are as follows:

If you’d like to check out Shroud’s broadcast, you can find more information about his stream schedule here.

Before we get into the settings Shroud uses in Apex Legend, let’s take a look at his gaming/streaming gear.

Shroud uses the most popular streaming software — OBS (Open Broadcaster Software) in the Studio version. It’s free and available for Windows, Mac, and Linux. You can download it here.

Even though Shroud has decided to take a break from Apex Legends, players are still looking for inspiration in his in-game settings. It’s no surprise, he’s still one of the more experienced Battle Royale players on the scene, once with a KD ratio above 15. So let’s get down to the business!

When it comes to video settings, Shroud is all about maximizing FPS and game fluidity. The visual aspects of the game are a secondary concern. Most of the settings are disabled or set to low to avoid overloading the graphics card, which has to handle streaming, playing, and recording at the same time.

Check out what mouse does shroud use.

Like most pros in shooters, we can see low DPI and sensitivity settings, which lets him control every movement in the game. However, keep in mind that these settings may not necessarily be right for you; it all depends on your skills, play style, and the equipment you’re using. Although pro player settings are worth being inspired by, this is a very individual matter.

Binds are an essential thing at higher levels of play. If you want to climb the Apex Legends rankings and haven’t set them up yet — do so. You can use the settings below as inspiration.

As you can see, his settings are very different from the default ones in the game. But that’s the point; you have to adjust the settings to your comfort, especially in games where reaction time and proper movement are so important.  We hope you found this article useful, and wish you the best of luck in your Apex Legends games!