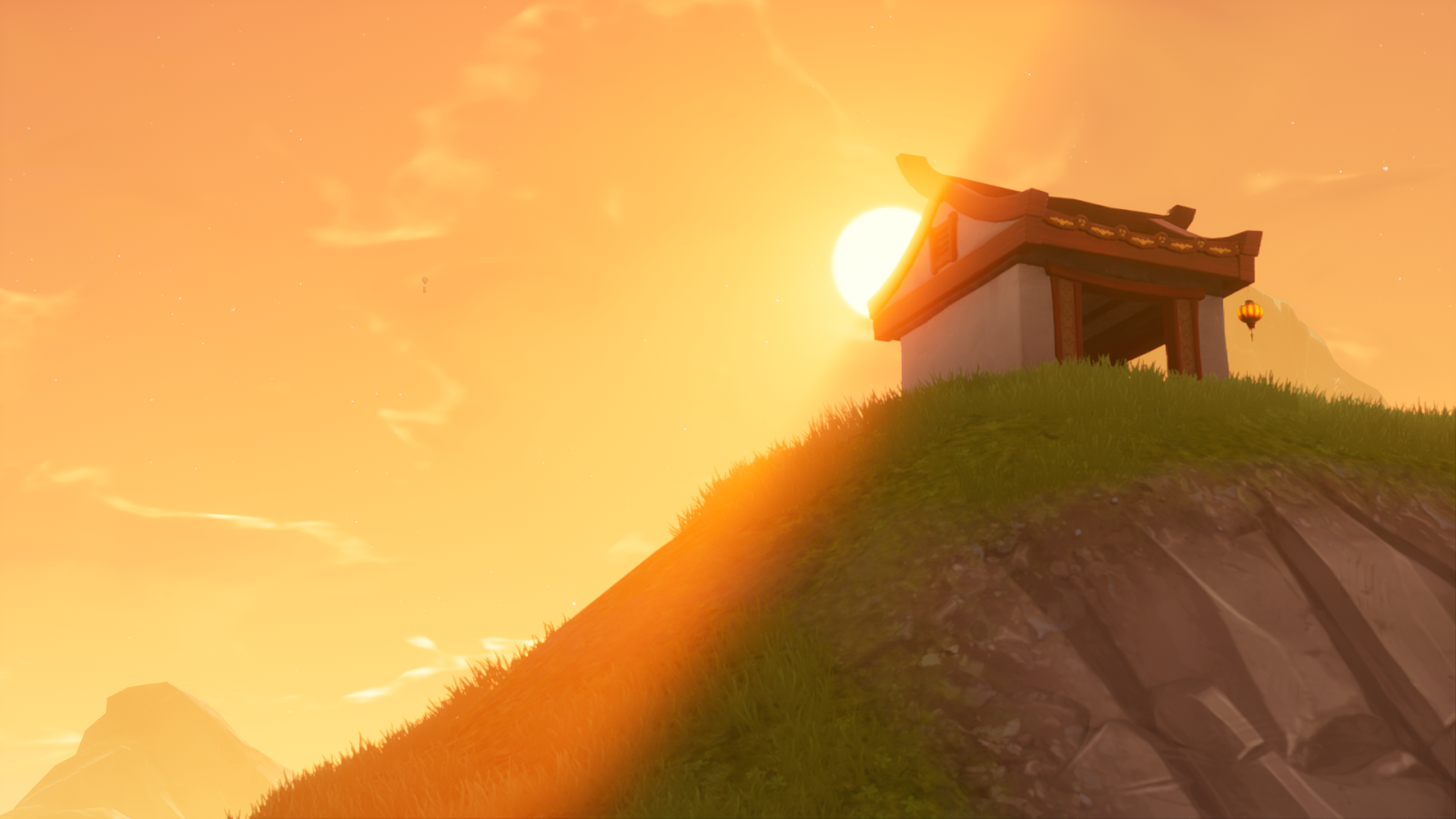 Fortnite is a game that, despite its fixed rules, never gets boring — you can play it for hours and hours. What’s behind its success? Primarily two things — regular updates and seasons with lots of new content. Today, we’ll talk specifically about seasons and how they’ve changed the game over the years. If you’re a Fortnite enthusiast, you’ll definitely have a good time reading this article. Let’s get started!

Season in a nutshell

Each Fortnite season brings new skins, items, and locations to the game. Since Season 2, each season goes with a Battle Pass, which you can purchase from in the store. In short, beyond the regular weekly updates, one big one comes out every ten weeks or so, which provides us with tons of new content and changes the theme of the game. That’s what makes Fortnite feel so fresh and still popular on the market. So far, we’ve had 16 official seasons in the game.

The first chapter of seasons in Fortnite is actually the first ten seasons. This was Fortnite’s first two years. 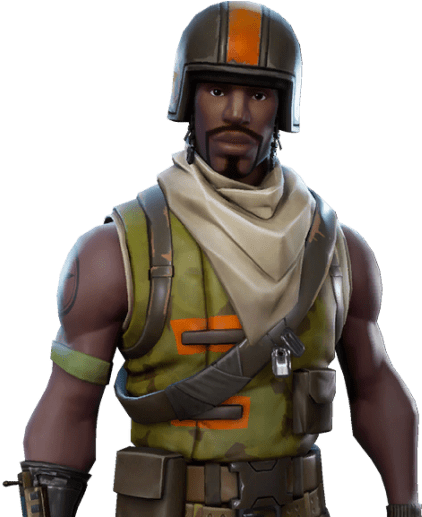 This was the first season in the game, and while it did not introduce any new locations, it did name all the places available on the map. There was also no Battle Pass, but you could unlock exclusive skins for earning XP. 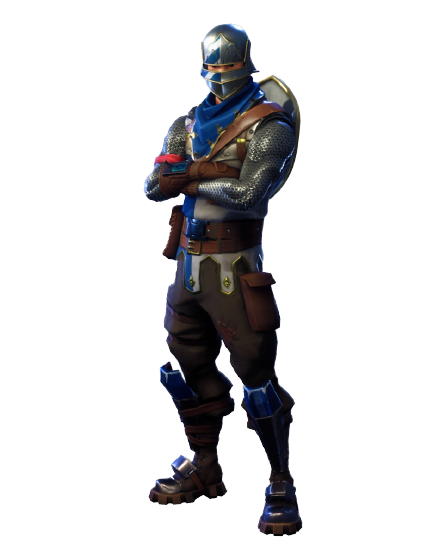 Season two was much more groundbreaking. The developers introduced a Battle Pass to purchase for only 950 V-Bucks, and 5 new locations (including Snobby Shores and Junk Junction). For nearly 70 days, the game theme has also changed to a more medieval feel. 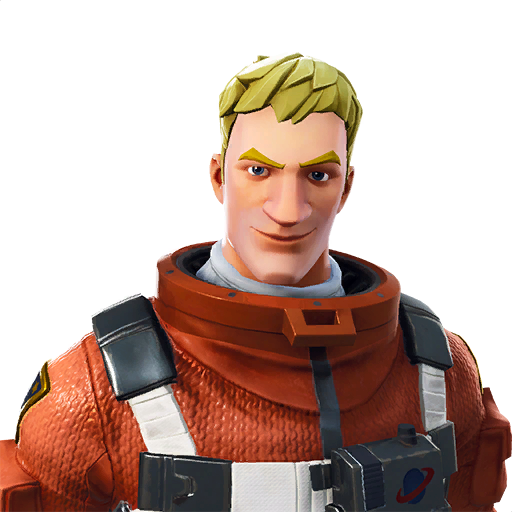 From the Middle Ages, we moved a bit further, as the theme of the next Fortnite season was space and its exploration. The creators decided to expand the map with the Lucky Landing location and fill the Battle Pass with space-themed cosmetics.

“Brace for Impact!” — That was the slogan for the 4th season, with superheroes as its main theme. Fortnite’s developers introduced two new locations and a new type of cosmetics to the game. 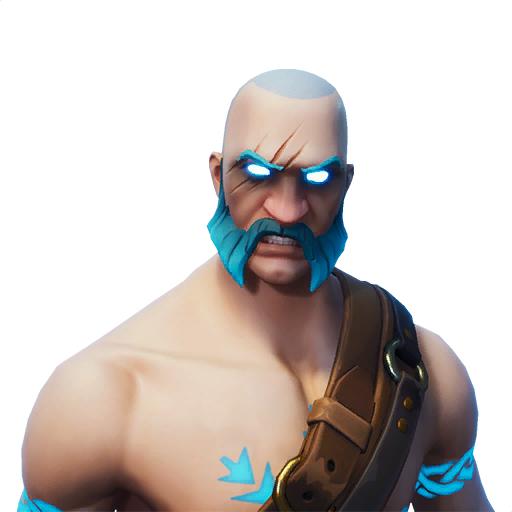 It’s been quite a season! It’s at this time that Kevin and Drift first appeared in the game, bringing freshness to Fortnite’s storyline and lore. Lazy Links and Paradise Palms have joined the map’s other locations. 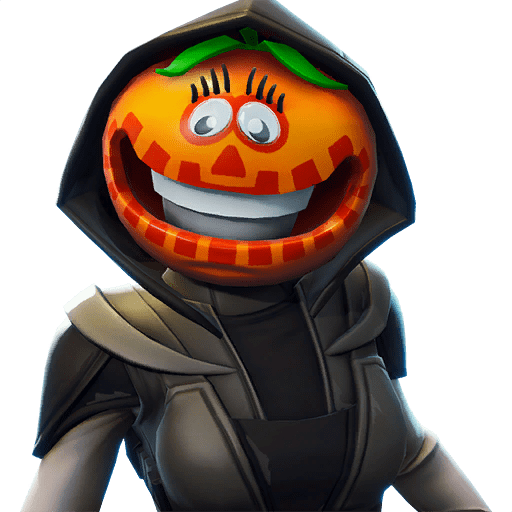 This season’s theme was very Halloween-ish, with the slogan being “Darkness Rises.”  Seasons 6’s signature was mainly “Corrupted Areas,” which were places that threw the player into the air; there were 7 such places on the map. 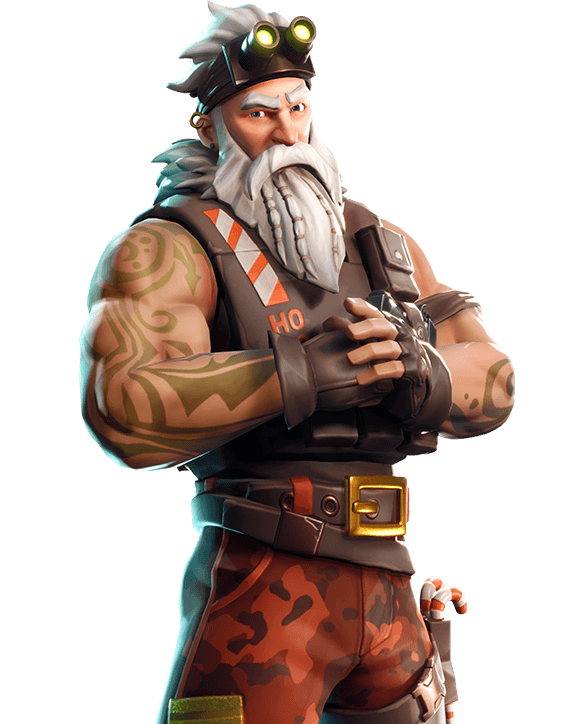 Season 7 was strictly a holiday/Christmas season. Lots of free items, 4 new locations, and the start of a new storyline in Fortnite. The map has been changing for 5 updates during this season, leading to replacing locations like Flush Factory and Risky Reels with the new Happy Hamlet and The Block. 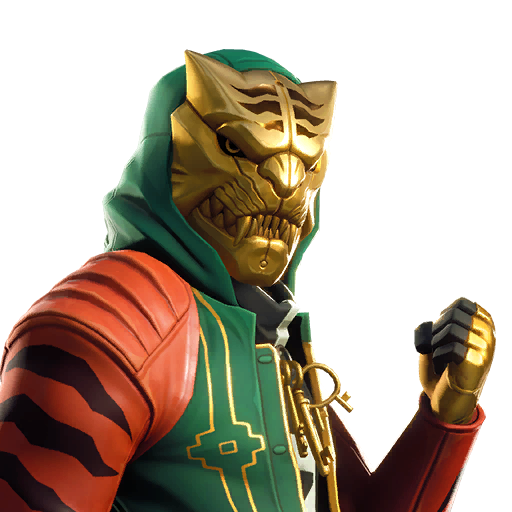 During Season 8, you could get an Indiana Jones or Lara Croft vibes. The season’s slogan was “X marks the spot. “ Players received 3 new locations (including the famous The Volcano) and a free Battle Pass for all who completed the 13 Overtime Challenges from Season 7. 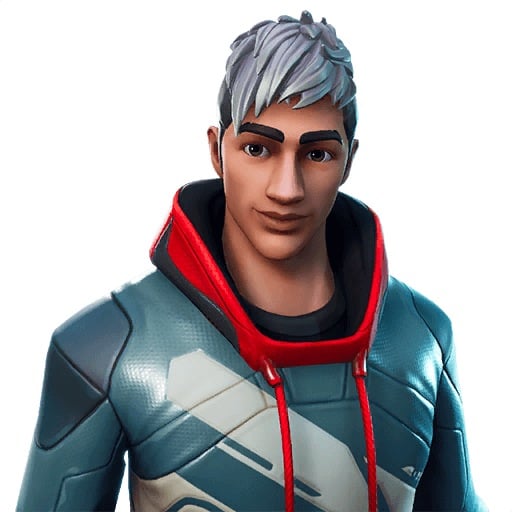 Season 9 was the third-longest season in Fortnite history. This time the developers focused on Sci-Fi atmosphere. A new feature in the game was the so-called “Fortbytes,” i.e., collectible items that players earned for completing specific tasks. 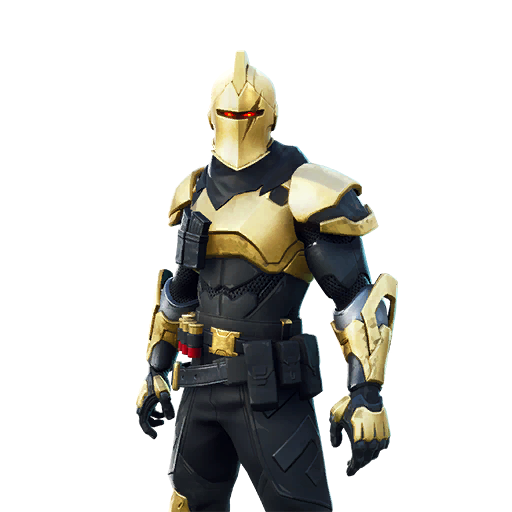 Season X was the final season of Chapter 1; we could say that it was a kind of summary of all the previous seasons. Players got many changes and modifications to the game — new items, weapons, locations, cosmetic reworks.  Moreover, the Daily and Weekly Challenge have been replaced by “Missions.”  After this season came out, Fortnite was never the same game again. Many players even joked that “Fortnite came out of beta after Season X.” 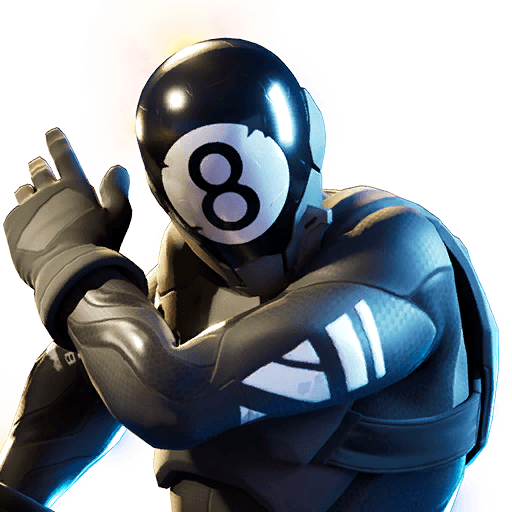 Season 1 of Chapter 2 is also known as “A new world” — and aptly so! In fact, everything players have known so far in Fortnite has been different. It was a sort of testing season for Epic Games developers and lasted 128 days, making it the longest season in Fortnite history. 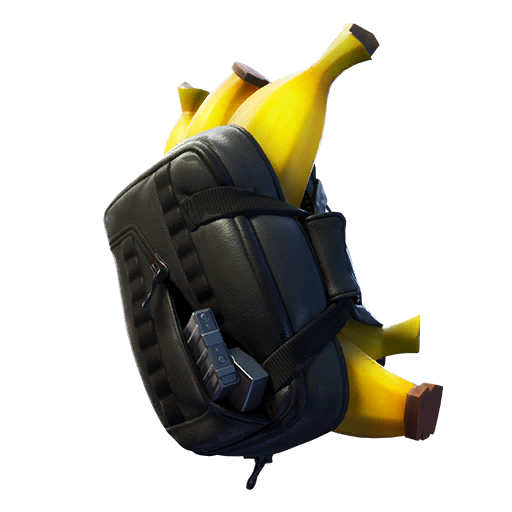 The second-longest season in Fortnite history. After it came out, players have already received as many as 15 new locations in the “new world”! Furthermore, features such as Secret Passages and ID Scanner have added even more freshness to the gameplay. 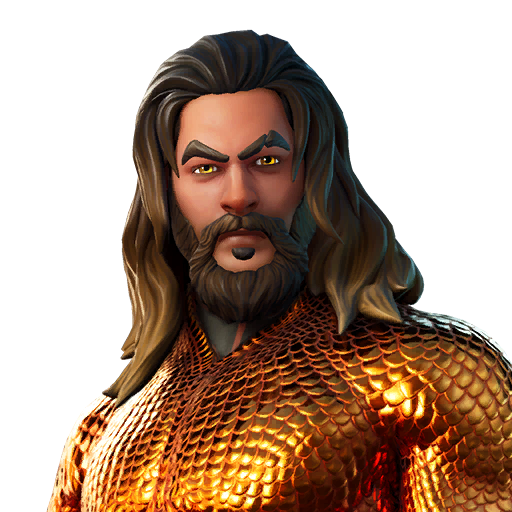 Season 3 of Chapter 2 was supposed to be a special summer-oriented season, so its theme was water and aquatics. Locations added in the previous season have been dropped and replaced with new ones. Unlike previous seasons of the second chapter, this one was relatively short, as it lasted only 70 days. 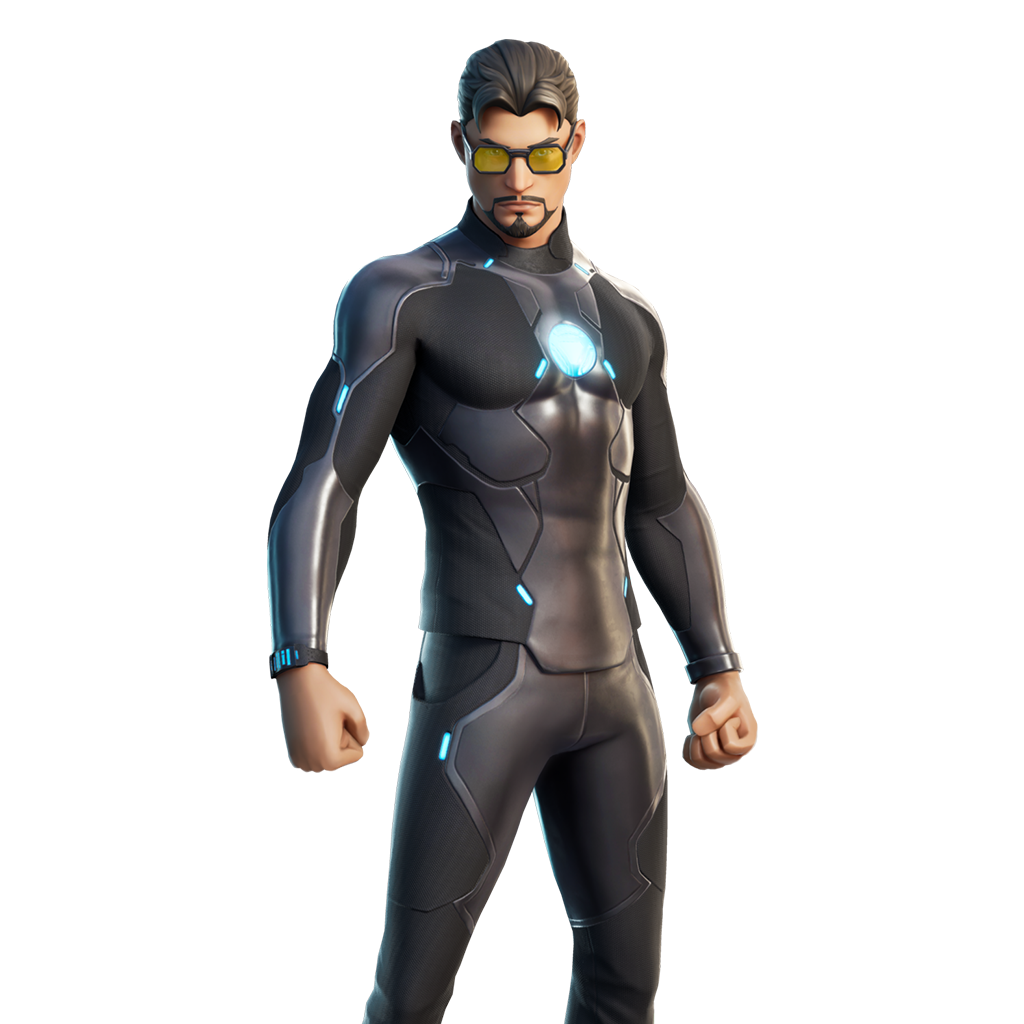 Another season referencing superheroes, this time released in collaboration with Marvel! Within the game, we could see such characters as Doctor Doom, Tony Stark, or Groot. This season was not available to iOS players. 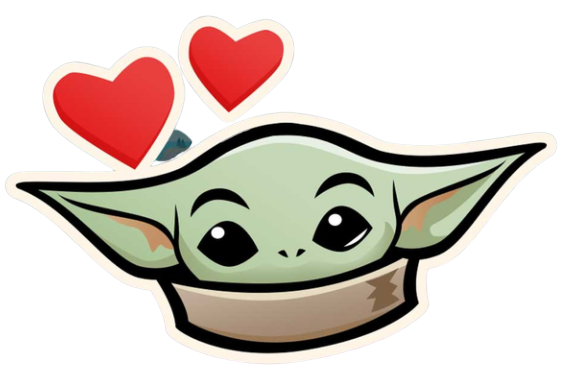 After superheroes, it was time for “Star Wars.” Season 5 was very similar to Season 9 of Chapter 1; the theme was Sci-Fi once again. Developers added 12 new locations and removed all from the previous season. 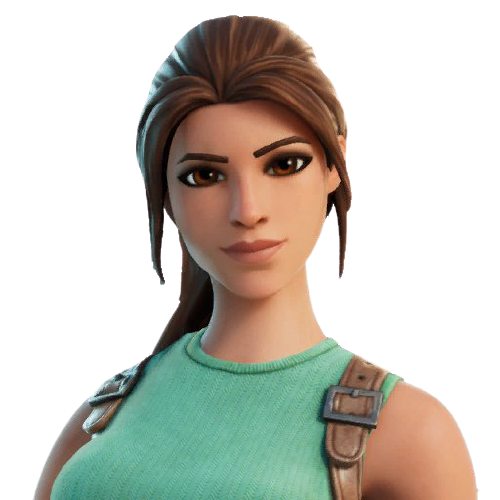 The current season in Fortnite! This is the spring edition, in which players got another 10 new locations. This season players are also celebrating the 25th anniversary of Tomb Raider’s first release. Thematically, the season is very similar to Season 8 of Chapter 1.

We hope you enjoyed reminiscing with us through all the Fortnite seasons. We wish you as many Victory Royales as possible in the current and upcoming seasons.