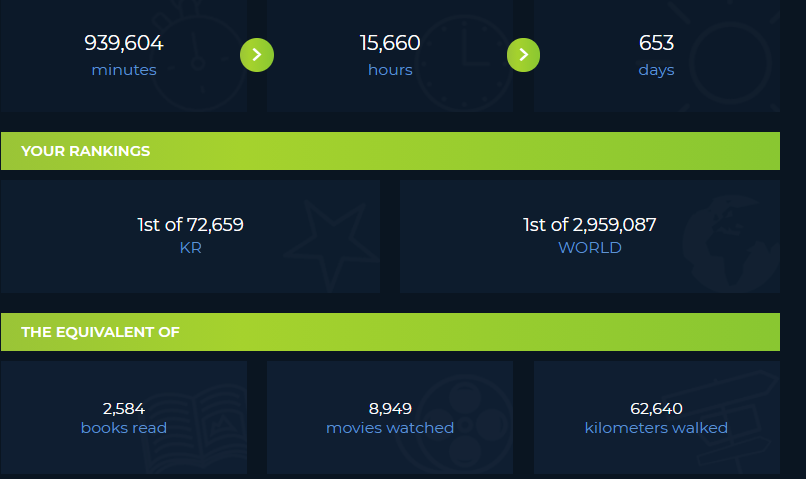 League of Legends is a game that almost everyone knows about. It boasts about 2 billion registered accounts and 120 million of which are active monthly. It’s a game that people love and can play for hours. League of Legends e-sports events have a viewership like no other title; the 2019 World Championships averaged 23 million viewers, counting just the Twitch.tv platform.

If you’re a LoL enthusiast, there’s a good chance you’ve had some work to do and still played the game. Are we right? If so, be sure to check out this article as we’ll be discussing a matter of wasting your time in League of Legends.

Why is League of Legends so popular?

League of Legends is a game that is available absolutely for free. All you need to have is a Windows or Mac OS device, and that’s it. Besides, the hardware requirements are very low, so you could probably run the game even on an old computer.

There’s always more excitement in games where we play with other players. You can meet new people, talk to them about the game, and spend a fun time with each other. You can also play with your friends and get them into League of Legends… and they’ll pull in other friends. Now you know how there are so many active and registered accounts in the game.

League of Legends is an incredibly easy game to learn, but very difficult to master. Toward improving your skills, you’ll meet many other players who want the same thing. The competition aspect is the main factor why this game is so addictive. Besides, League of Legends has the most developed e-sport of all competitive games. Apart from the global championships, many countries have their local LoL scene. In the United States, there are even competitions between university teams (you can find a list of such teams here, there are 51 of them).

The duration of a game in League of Legends is about 20 minutes, and sometimes even less; perfect for a break at work or school. When the game passes so quickly, it’s much easier to say “just one more” and then play all night. Sounds familiar?

How much time do players spend on League of Legends?

According to Riot Games data, the average player spends 832 hours (35 days!) on League of Legends. Do you think that’s a lot? A Korean player named Pensieve spent 15,649 hours in League of Legends, which is a whopping 652 days. And this is no exception! There are plenty of players like this, here’s  a list of the 10 players who have spent the most time on the League of Legends: 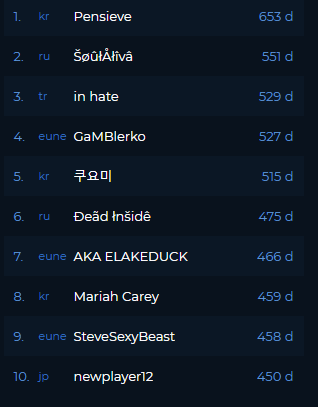 We also don’t know how much time the professional players spent on the game, as a large portion of them play on dedicated accounts, and here the numbers can be much higher.

How much time have you spent playing League of Legends?

Have you ever wondered how much time you spent playing League of Legends? We’ll show you how to check this using the wol.gg (wol stands for Wasted on LoL) website. Follow our instructions and see if you’ve spent as much time playing as you think you have. 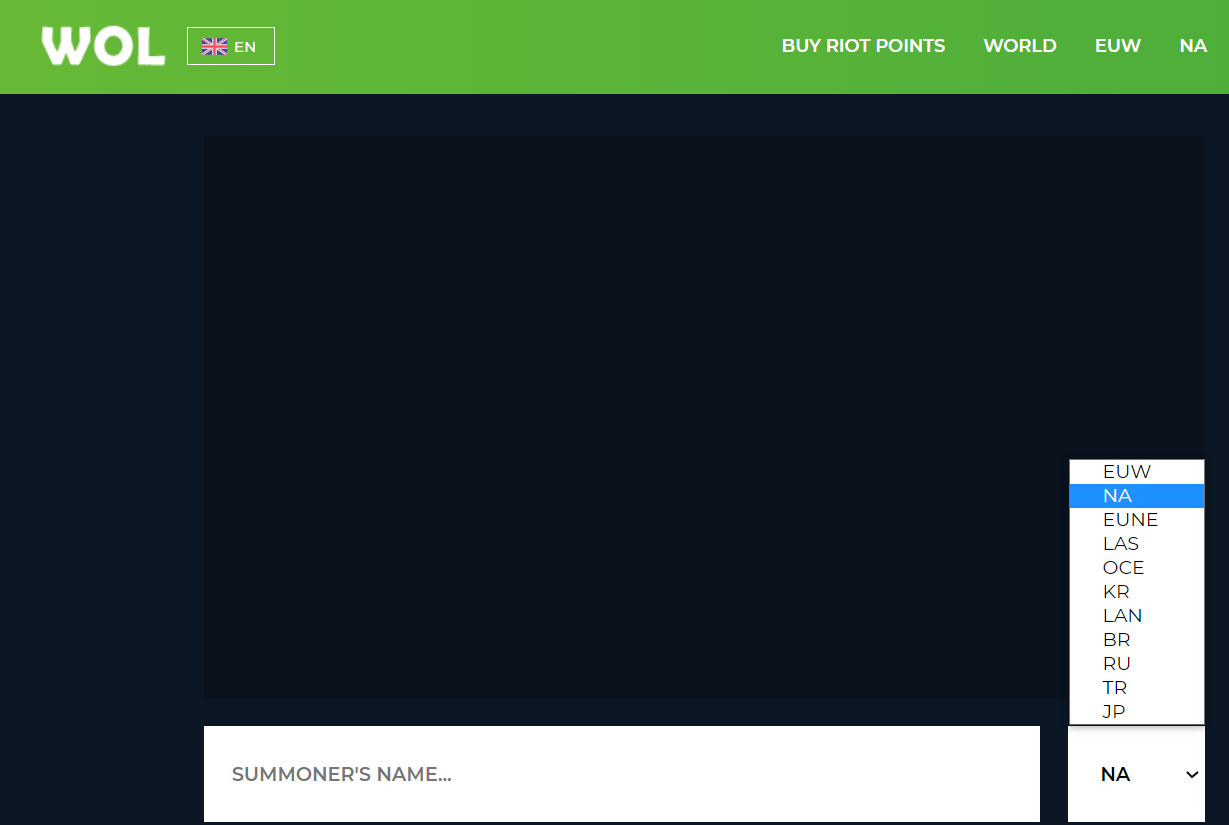 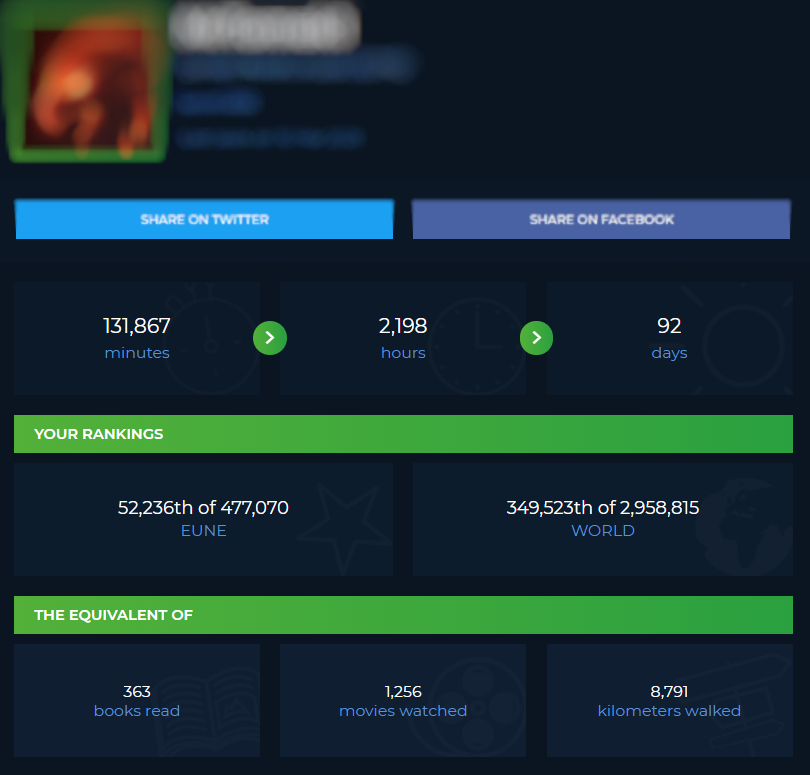 You can also check out the equivalent of this site for Fortnite – wof.gg

We hope this article and the knowledge of how much time you’ve spent in League of Legends has been useful to you. Good luck on Summoners Rift!