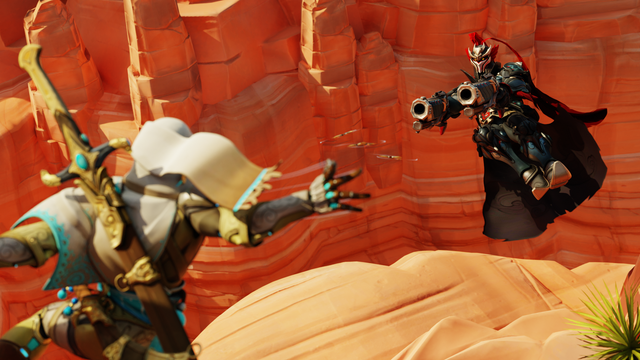 All Overwatch players know that feeling when they missed just a few XP to reach the next level and claim their free Loot Box, and it’s always just as annoying. With this guide, we’ll make sure that such scenarios will not bother you anymore. You’ll learn the fastest and most effective ways to maximize your XP gains. Whether you need to level up to get free Loot Boxes or unlock a Competitive Mode as a new player —  this guide is sure to help you. Let’s get started!

Fastest ways to level up in Overwatch

The basics of the XP progression system

Before we get into the best methods of earning XP, let’s discuss the fundamentals of the progression system in Overwatch. The base XP amount received looks like this:

Fastest ways to level up in Overwatch: Essential facts about leveling up

How to get the most XP?

Now that we’ve covered the basics of leveling up in Overwatch, let’s talk about the methods that will significantly increase the amount of XP you earn.

Every time you play with your friends, you and your other team members will be guaranteed a 20% XP bonus. This is probably the best option to earn some fast XP. When we play with our friends, aspects of the game, such as communication and teamwork, are better than usual, and winning games is, after all, our main source of XP. See how it works in practice:

If you don’t have any friends who play Overwatch, it might be a good idea to join some community groups (e.g., via Discord or Reddit).

At the end of each game, players get medals for their efforts. You can receive them for things such as:

There are three types of medals. For each of them, you’ll collect a different amount of XP. 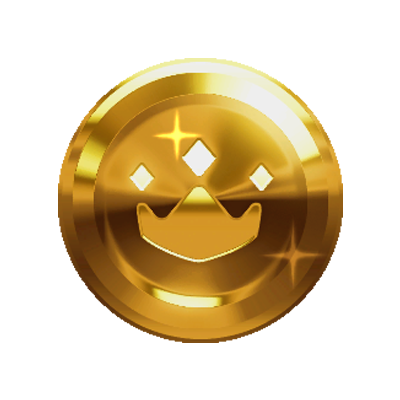 The nice thing about these medals is that they combine with any additional XP boost. For example, earning 3 gold medals, 1 silver medal, and 1 bronze medal in a Competitive mode match will guarantee you 699 XP.

As we’ve mentioned earlier, you’ll get a base of 1500 XP for your first win of the day. The average Overwatch game lasts about 15-20 minutes, so most of you should be able to find a short while to claim your daily XP. If you have friends who also care about leveling up, line up with them and take advantage of the extra bonuses for playing in a group; you might get your victory way faster and benefit from it together.

If you leave the game at an inappropriate time, you can get punished with a 75% reduction of the XP received. This penalty can last up to several days. Whether you lose or not, if you want to level up, you should play until the very end of the match. If you’re about to have a long session of Overwatch, make sure you don’t have any connection problems. 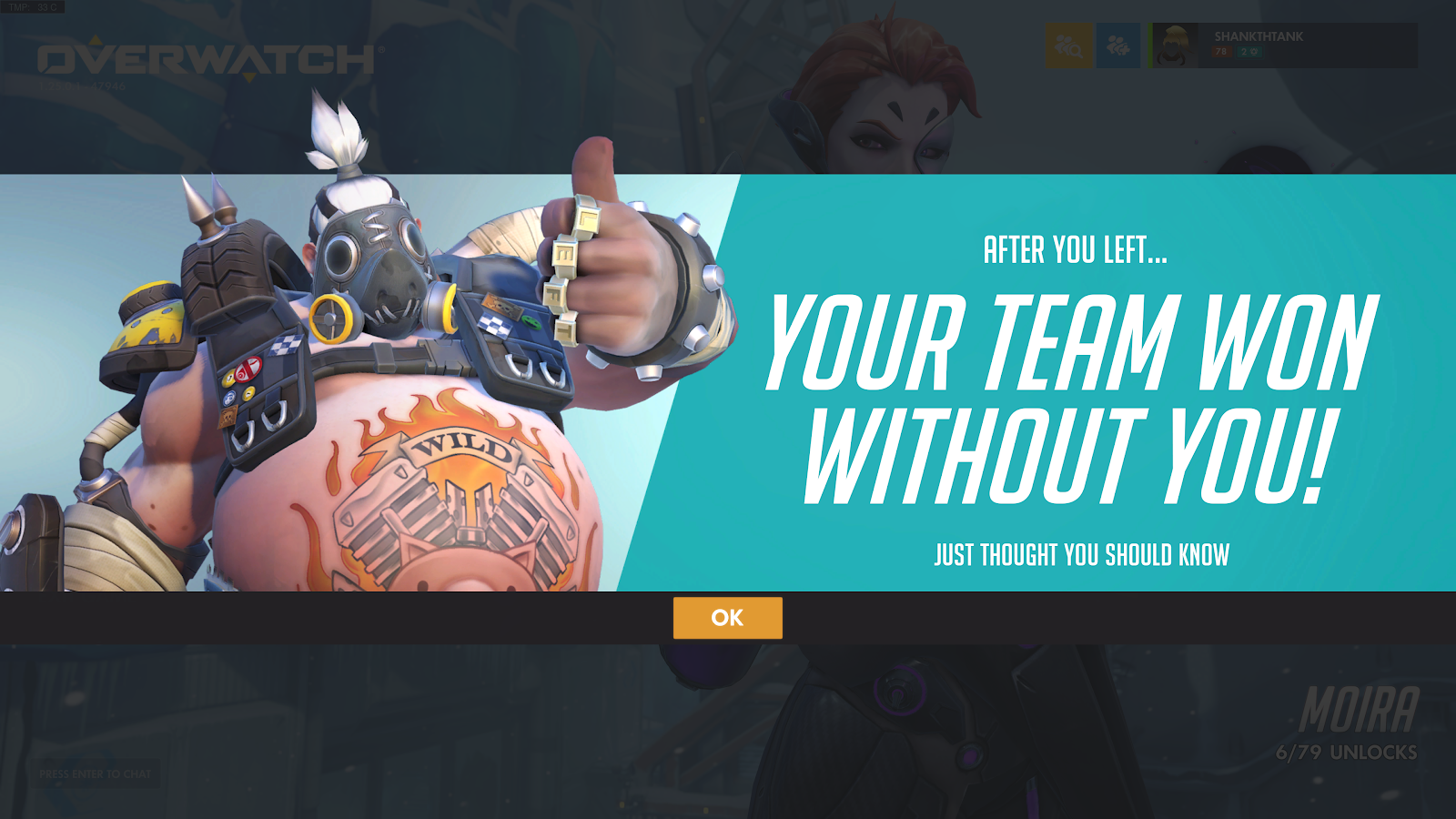 We hope you found this guide useful. We wish you the best of luck in leveling up your account and getting the best drops from your free Loot Boxes. 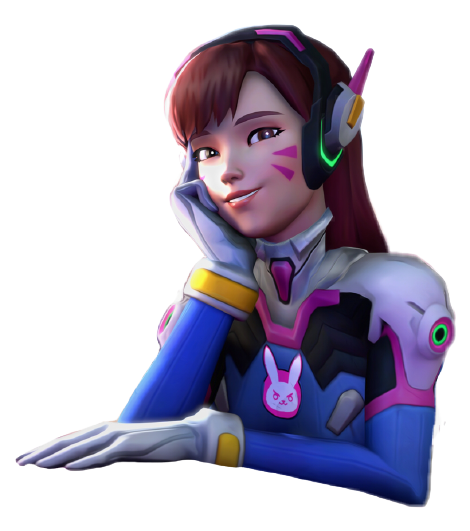