Two years ago, Overwatch developers introduced the “Workshop,” a place where you can mess around with the game — design skins, game modes, and all kinds of mods. It’s an excellent option for creative players and breaking up a game routine. In this article, we’ll present you with the most exciting mods that you should definitely try, and we’ll give you links to find them (along with codes). Without further ado, let’s get right into it!

Overwatch but everything is unfair 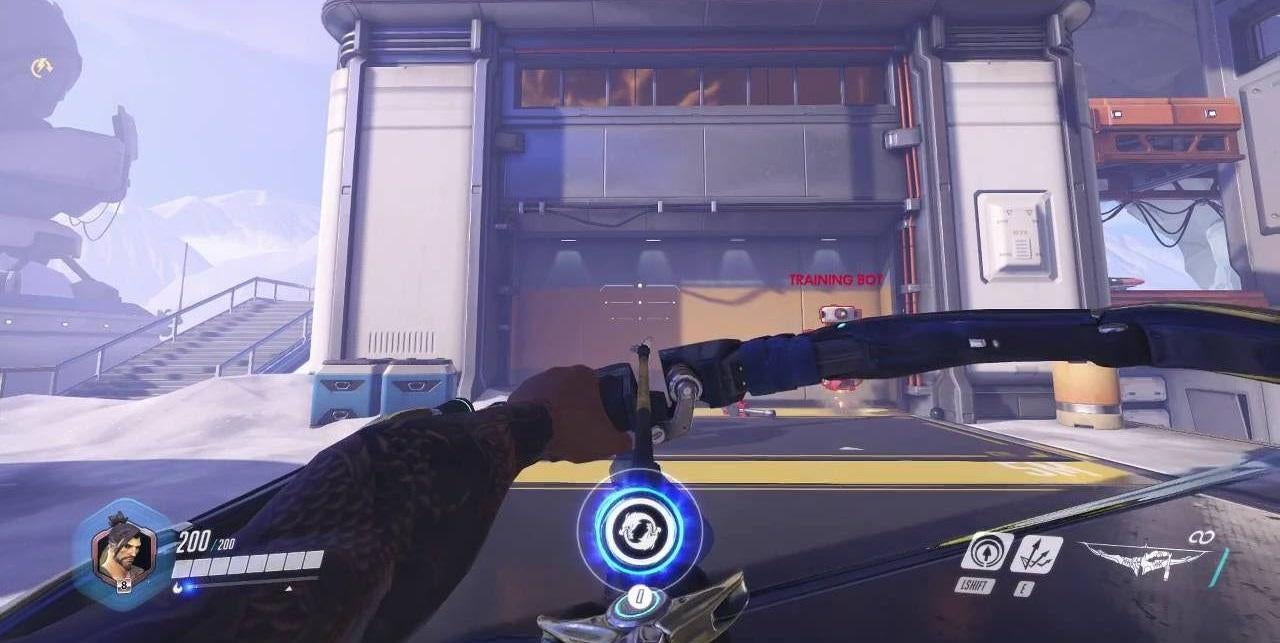 This is probably the most popular mod for Overwatch.  As the name says — everything is unfair, and you’ll probably rage (or have lots of fun, depends on what type of player you are). What does it look like exactly? On the surface, it’s a regular Overwatch game but:

Sounds fun? Be sure to check out this mod on workshop.codes. 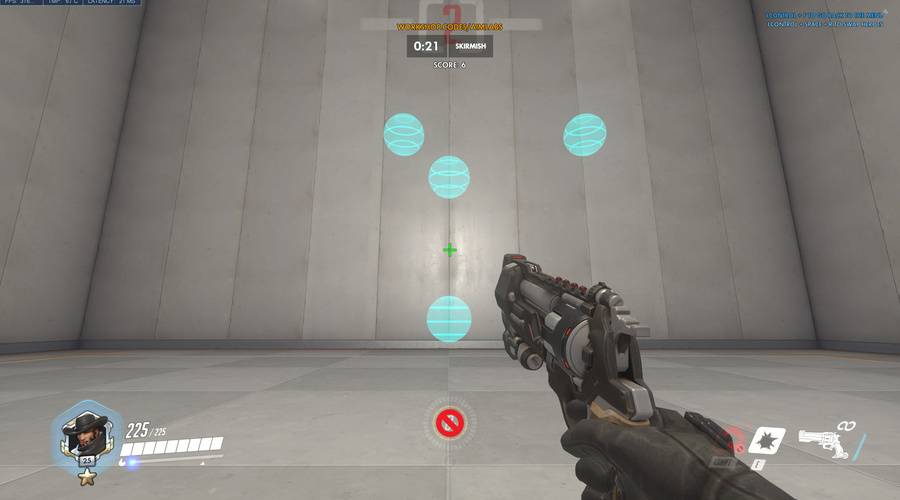 Are you a gamer who’s interested in climbing the rankings and winning as many games as possible? If so, you’ll definitely be interested in the mod created by mitsiee — Aim Training Labs. This is a great way to improve your aim skills; If you practice the exercises from this mod regularly, your performance will definitely go up. Another mod for competitive gamers. Here, on the other hand, the training and exercises are customized for playing specific heroes. The creator of Training Chambers is a user named DragonEngineer, specializing in creating all kinds of training modes for Overwatch’ Workshop. Interestingly, you can practice against 18 different heroes in each of these Training Chambers! 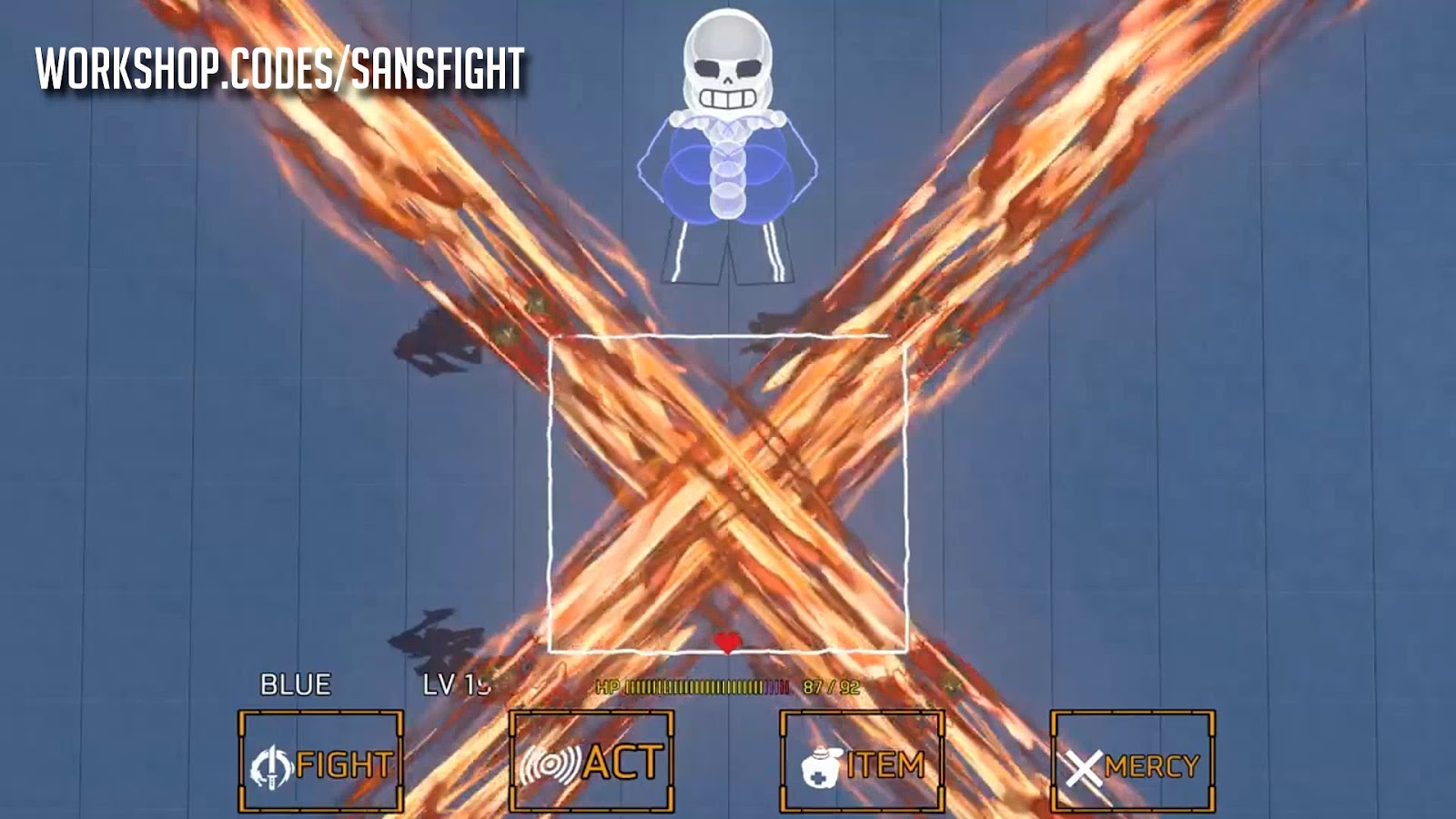 One of the most challenging bosses in video game history is now available in Overwatch! All thanks to the Workshop mod created by 흐야야, DoubleSystem, and ChiyuPiryo. Taking on the role of D. Va, you’ll have to defeat the famous boss from “Undertale.” The mod’s creators even kept the music from the original version of the game, which is sure to spark nostalgia for many of you. A great option to go back to your childhood days and “have some bad time.” 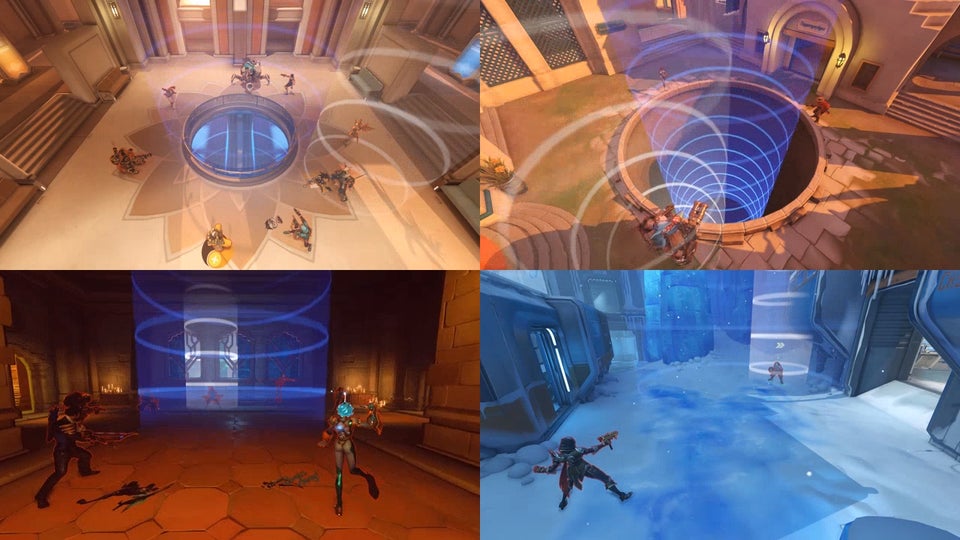 Before playing, check the control rules on workshop.codes, as they can be unintuitive. 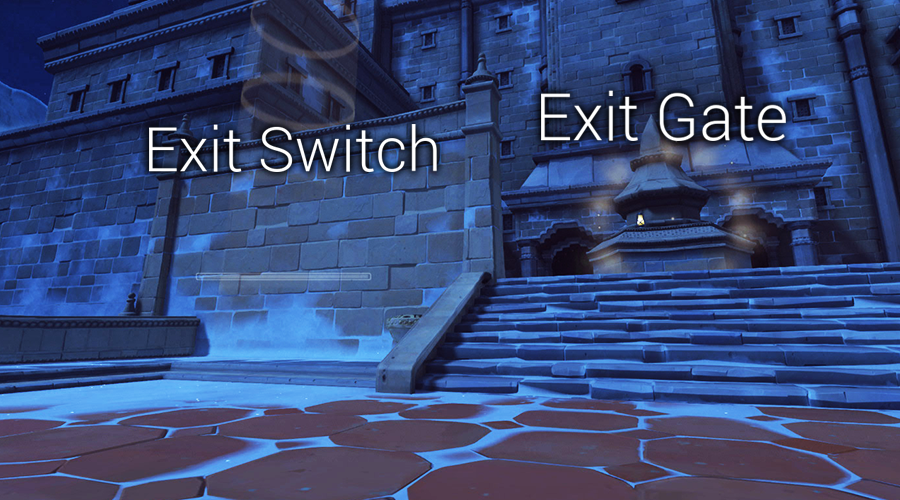 “Overwatch Dead by Daylight” is a mod that every survival game fan has to check out.  The author of the mod himself, nicknamed PainRelievers, has been a creator of DBD-related content on YouTube for years (check out his channel here). It’s a co-op mode, so you can enjoy the game together with your friends.

Read more about this mod here. 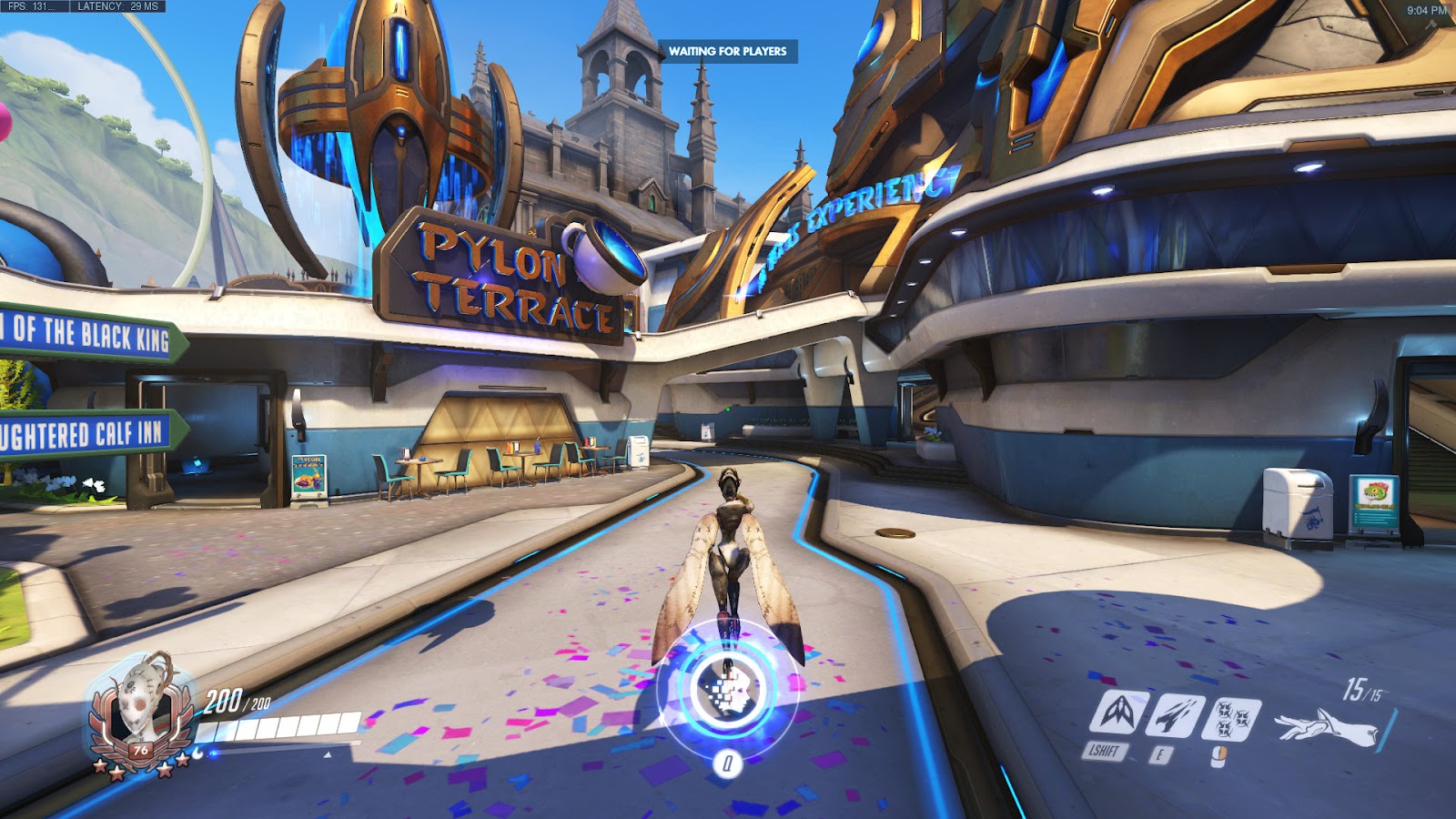 Have you ever wondered how it would be to play Overwatch with a third-person view? Well, you can now check it out thanks to a mod available at Overwatch Workshop. See if you continue to be so good with your favorite characters with an altered mode of vision.

The code we gave you in this article leads to a mod designed by Waitedboat4’s, but there are actually a ton of mods like this — check them all out here. 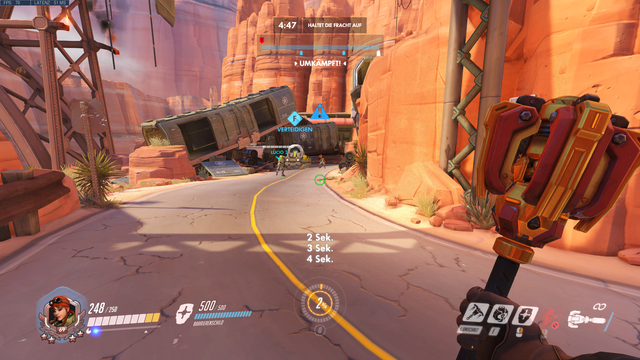 As the name of this mod suggests — every 10 seconds, some random event happens. A 10-second timer appears on the screen during the game, counting down the time until an unexpected event occurs. This is one of the most popular mods, and there are plenty of servers where you can play this way.

Learn more about this mod and check out the list of all the events that can happen here.

As you can see, Overwatch can be played by more than just moving a cart and conquering a location. We hope you enjoyed the article, and we wish you a lot of fun playing these mods.